Joining Forces on the Road to Discovery: Advancing the PTSD and TBI Research Agenda 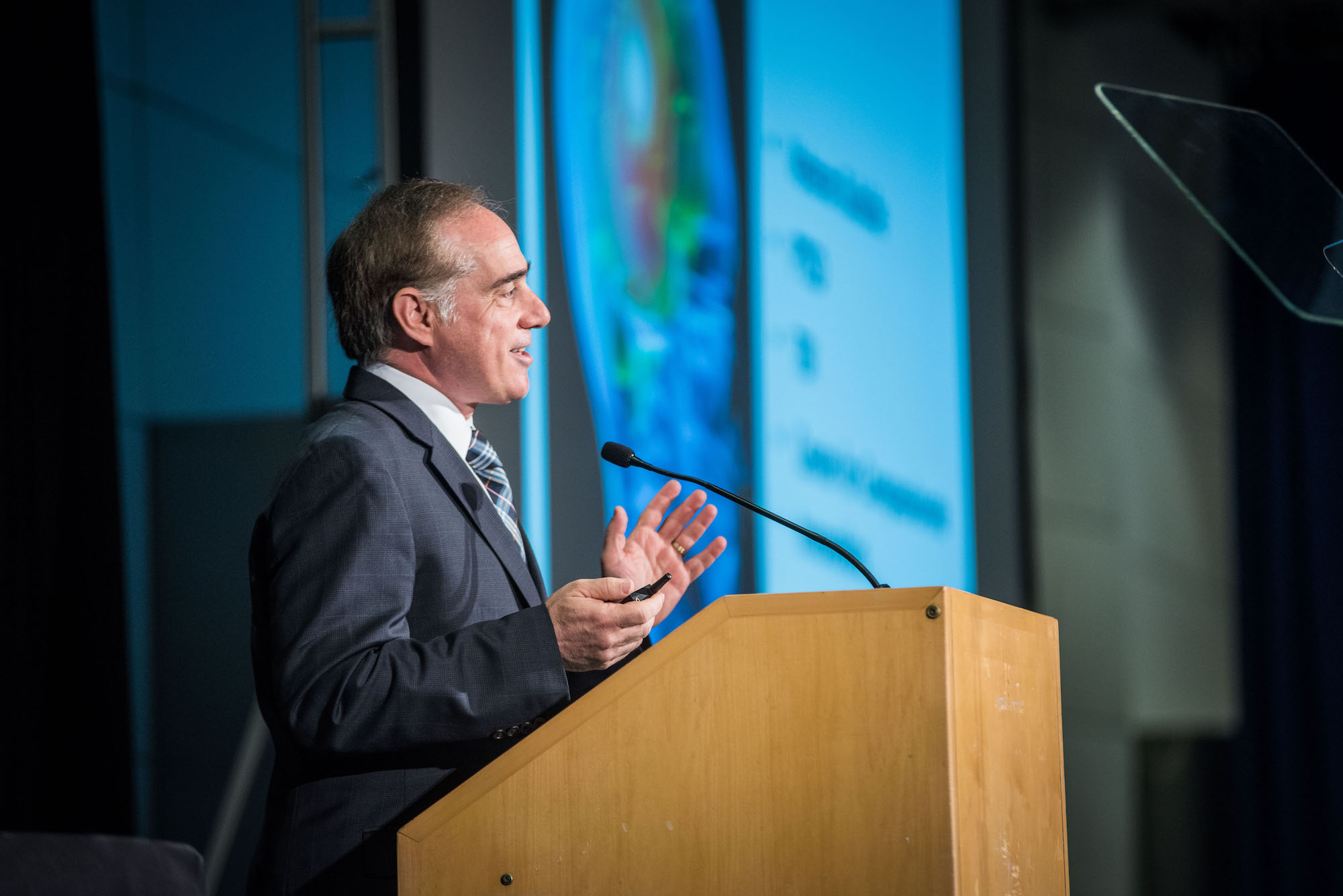